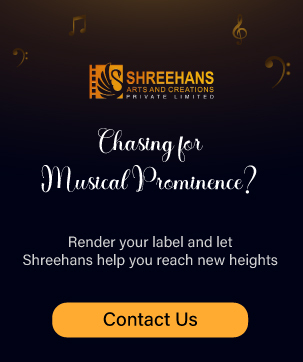 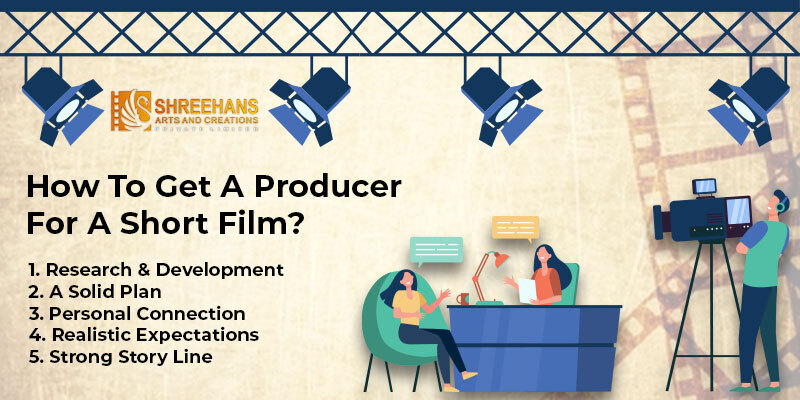 How To Get A Producer For A Short Film?

The world of the production house and short stories is extremely wide. You’ve finally finished that script or discovered the ideal theatre piece. So, what’s next? We’ll show you how to find a producer for that passion project you’ve been working on for a long time. Producers receive multiple scripts every week, and it can be hard to focus on one script. So, what to do to make your script stand out and appeal to a producer who goes through a pile of submitted scripts? How to make the script worth the read and unique?

Perhaps you are supposed to ask yourself the most important question and reflect the values you need in your ideal producer. The person you will be working with on a project. You will have to find a producer who has the same values. Be it the creative or the business aspect, and there’s always some balance you will have to find.

A producer does not only mean that you are just looking for a financial backup for your special project. Instead, it finances a project of any category. Furthermore, it oversees it from the beginning to the end to ensure that all the various production company in Noida-related works are happening together for the utmost success and brilliance of the piece of art.

From a producer’s perspective, before approaching them, one must do personal and technical research about the producer’s previous work. One must look up the past work, watch their films and understand their genre and finally figure out if the producer is a good match for you or not.

Of course, it’s normal to make mistakes, and if you’re willing to recognize when you’re mistaken, it’s much easier to believe you when you demonstrate total conviction about a claim you’re making.

When producers receive unfamiliar scripts from different genres they usually do not work on, the sender has not done any ground research. It appears as a mass mail, and they do not pay any attention to it. If you want to stand out, you have to look for producers interested in working on the genre you have your script ready.

Research and separate the producers you find a suitable match for your script and contact them with an eye-catching description. Looking for the producer is exactly like looking for a partner, but for a short movie, that can be long if the partner is not right.

Have A Solid Plan Ready

Wanting a producer who will drive your project forward, but what is much more appealing a prospect is when a writer/director comes to you with a realistic and well thought out plan of when and what they want to shoot, potential funding sources and a sense of what benefits and success they can bring to the table.

A filmmaker who has a strategy – for the production house and what they want to accomplish with their film – strikes a producer as a dedicated and active team member right away.

A Personal Connection To Authenticate The Script

A producer seeks a script with a personal touch in it. The producer understands why the short film will mean something special to you and why you will put every ounce of yourself into this project. It creates a perspective that only you are the only person who can tell this authentic story in this world, and it instantly grabs the attention you must be looking for.

When there is an emotional crux behind a short film, the script holds genuine feelings, moments, and emotions. A personal connection with the scripts makes it authentic and unique, which attracts producers and the audience once the short film is out.

Pitching the ideas for great locations, vehicles, and outfits can create concerns regarding the results of the final movie. However, scriptwriters with genre-centred short movies, affordable set ideas, and low budget locations authenticate ideas, and skillfully amazing artists stand out from the general scripts.

We at Shreehans Movies believe in giving chances to scripts with exceptional concepts and potential artists. Providing the director and artists everything they need from amazing costumes to well-equipped studios and machinery.

Scripts are distributed to all producers in large quantities. Simply put, there are fewer producers than there are writers/directors. So if you don’t hear back from the producer of your dreams after a week, don’t think they’re uninterested; instead, wait a week and write a nice follow-up. If they say they don’t have time, invite them out for coffee and start a conversation to lead to future partnerships.

Strong Story Line Is The Key

Despite everything, the most important thing is to tell a great tale. Continue developing your script by asking each producer you encounter to provide some brief criticism if they have time and continue working on it. Before contacting producers, make sure it’s in the greatest possible condition. If it’s a script you’ve created, revise it several times and receive input from industry professionals before submitting it.

If you’re pitching a project that isn’t an original work—say, a play you’re enthusiastic about producing and have a unique take on—make sure your presentation is thorough and deliberate, underlining why you want to execute this project now and how it will be distinct from what else is out now.

Finally, truly exceptional writings are rare gems to be treasured, and they will take you further than anything else.

Focus on the described points and work on your script, keeping the above points in mind. Once you have the rare gem of an authentic potential script, your short movie will attract producers after the first mail.