Who knew an old lantern could be a coin flip?

An Absolute game changer that changes people's life for good.

The plot revolves around the life of a middle-class man (Seth Hari Laal Bhoot) who made his fortune as a scrap dealer. Hari Laal is a man with intelligent business skills and a compassionate nature. This unique characteristic of his has earned him worldwide recognition. His early sacrifices gave him the strength and determination to fight and make a difference in the lives of those around him.

On one of his infrequent business trips, he met Jaggu, a tea stall owner dealing with life's pain and suffering. Hari Lal, immediately thrown by Jaggu's life's miseries, vows to assist him in getting his life back on track. It's fascinating how Hari Lal's dedication drove him to work against all odds to give Jaggu the life he deserves through an old lantern.

But what's in it for Seth Hari Laal Bhoot?

To find out, watch Jaggu ki Lalten and engross yourself in the thrill and suspense of how a lantern can change the fates of a small tea shop owner and a scrap dealer. 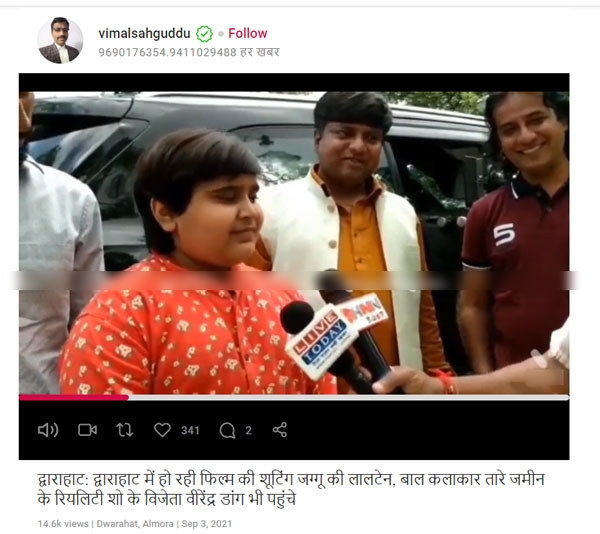 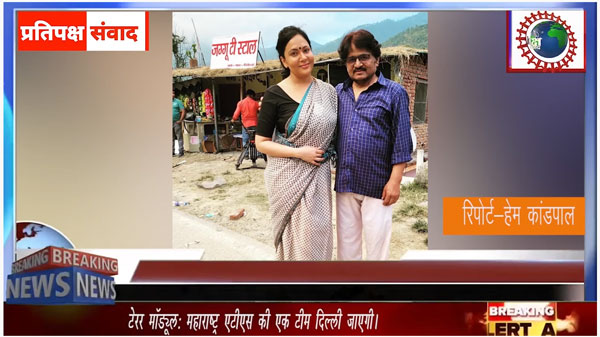 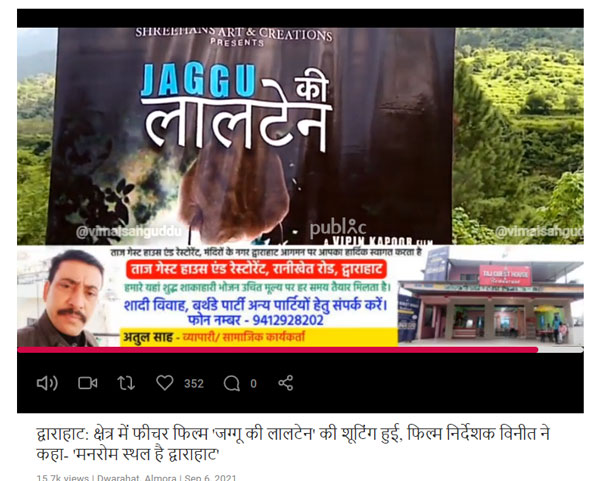 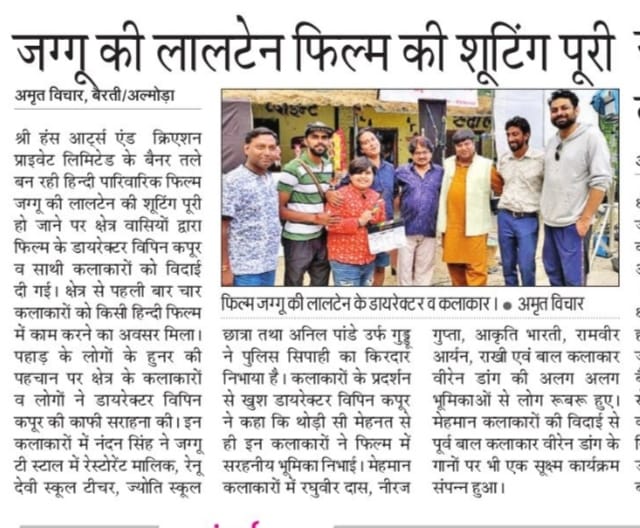 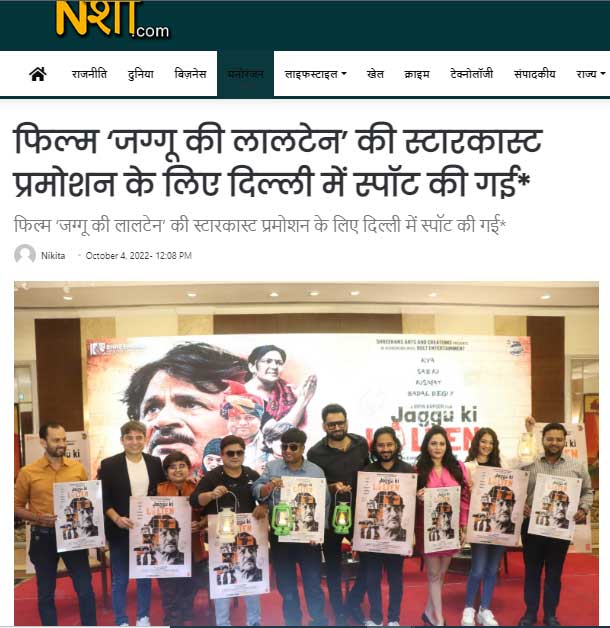 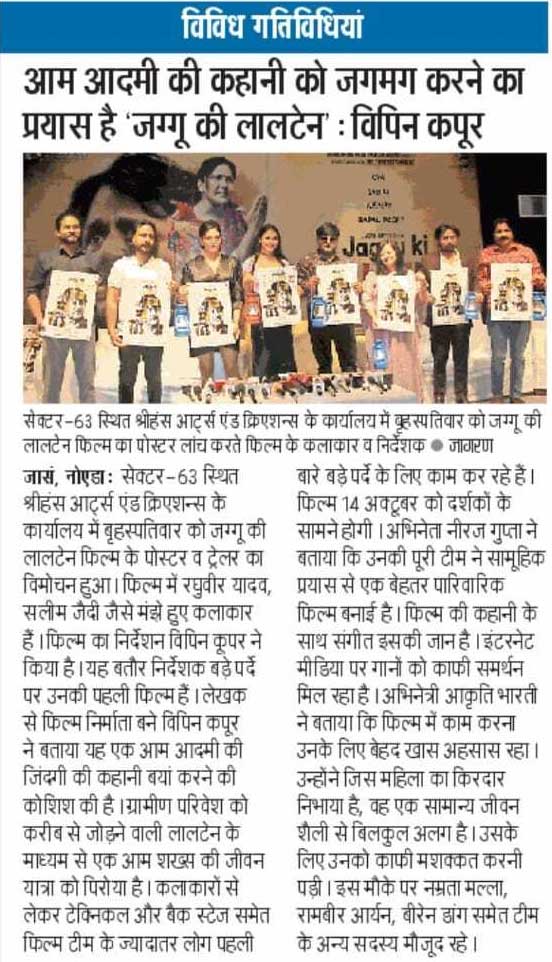 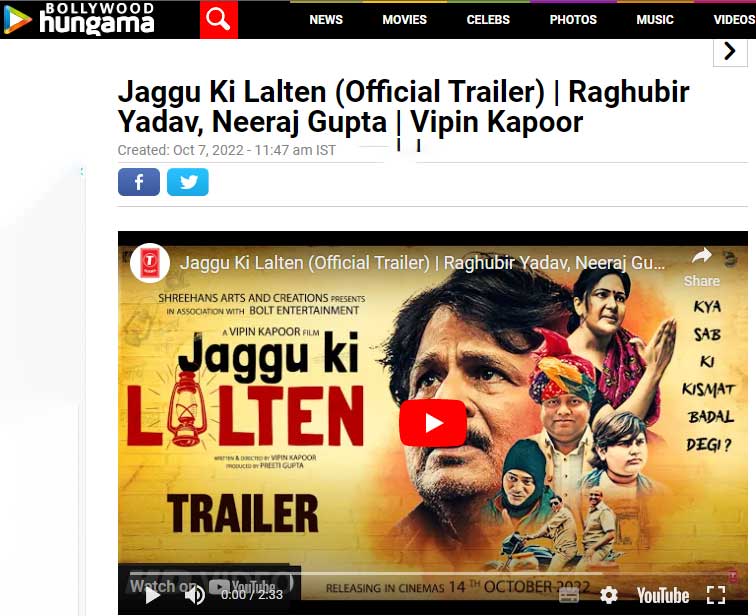 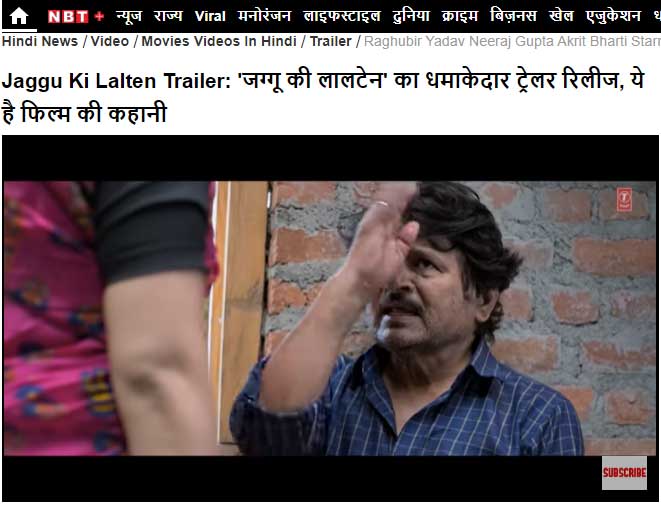 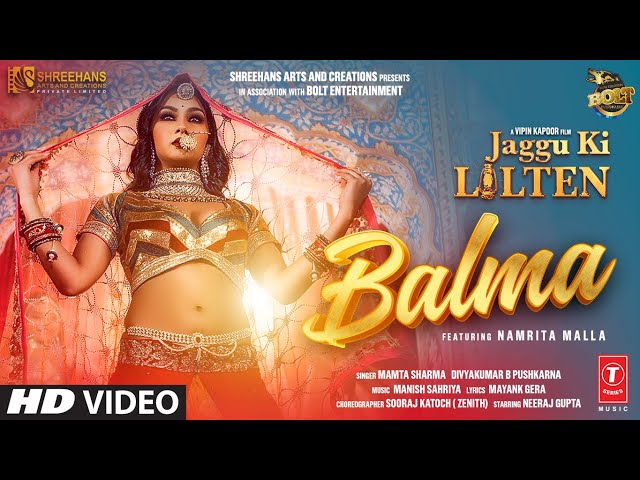 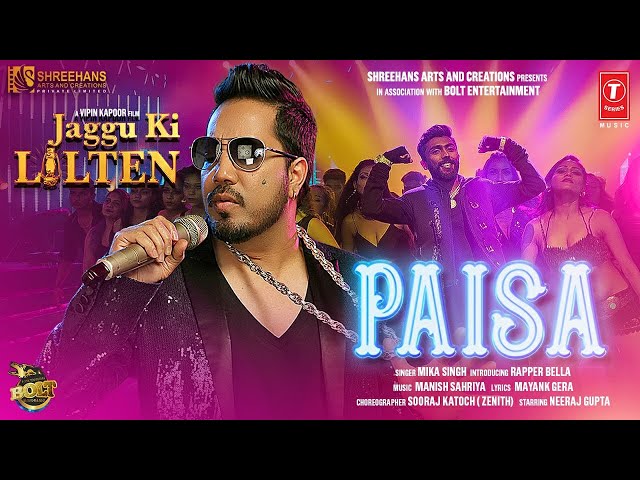 
Behind The Scenes Coming soon ...