Music Haveli is a platform where you can learn about some of the most iconic personalities of the country. We will share some notable and everyday things of these famous personalities, which very few people knew, with all of you. This time, a name will be added to this episode who has proved his mettle in Bollywood. This time the well-known actor in Bollywood industry "Shri Raghubir Yadav ji" came. He is such a talented personality whose name is well known in the film world. His upcoming film is "Jaggu Ki Lalten," in which he will be seen in the lead role. The audience is going to see him in a different role in this film. On the stage of Music Haveli, he faced many questions, like how was his journey from theatre and television shows to Bollywood, and his personal life also came to the fore; he answered all these questions very simply. 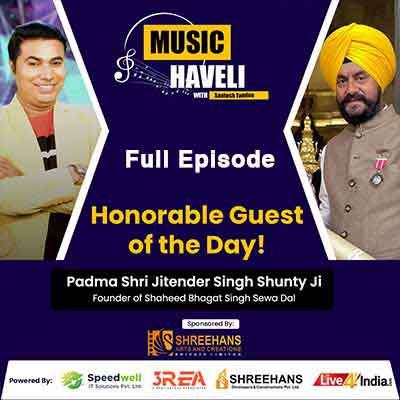 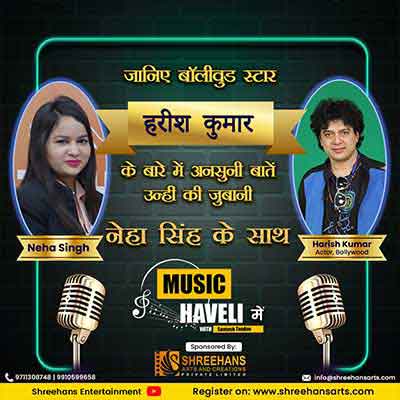 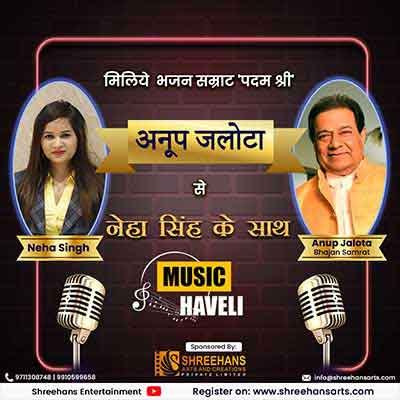 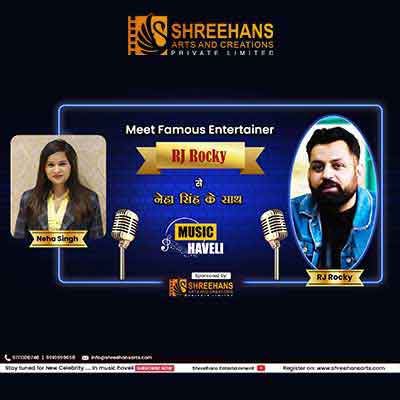 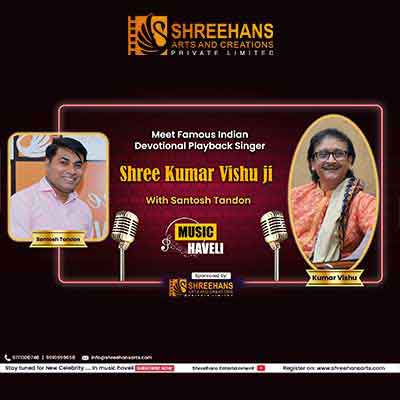